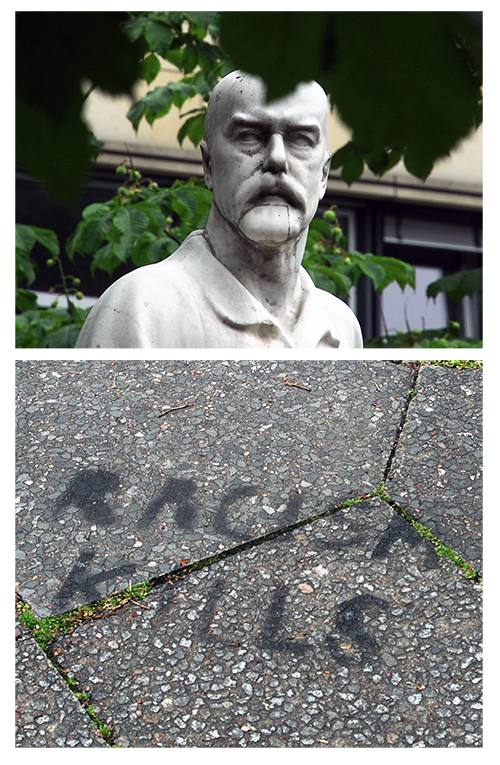 The German Federal Health Institute (the counterpart of the US CDC) is named for Nobel laureate Robert Koch, who among his numerous achievements, discovered the cause of tuberculosis. He also played a prominent role in “colonial medicine,” giving rise to a debate over whether The Robert Koch Institute should be renamed. Our piece on the controversy for Nano/3sat can be seen here:

The Bear Eve Of The Champs Song Of Solomon