Song of Solomon
A dismal and cruel law case sends attorney Solomon Burke into a tailspin, before a luminous angel descends from the heavens to revive him. But there is a twist to her mission, which will pose grave risks to mortal and celestial being alike, as the two are forced to confront the conflicts between earthly love and divine command, dissidence and obedience. An experimental reimagining of the ‘Song of Songs’ and ‘Binding of Isaac’ Bible stories, combining drama, absurdism and magical realism.

Song of Solomon collides two universes. One is a world of malevolence, pettiness, bitterness, brutality, banality and greed. The other is that of beauty, color, flavor, fragrance, sensuality, sexuality and mysticism.

I practiced law for many years in New York City, and was able to draw on a vast reservoir of character types – and above all my own internal and external conflicts. Some of the lines are even cruel jewels extracted from real cases. The cramped, windowless hell where the legal proceeding unfolds is an actual Brooklyn deposition room that has hosted thousands of lawsuits.

Thus, the first segment of the film, involving the case, has a strong realistic pinch, even as it whirlpools into absurdism. The second part – in which our protagonist, the lawyer SOLOMON, is visited by an angel, ABISHA, and in which his routine New York bedroom morphs into an Edenic paradise, embraces magical realism. There is much more that I can say about the narrative, styles and clash of styles, and central conflicts, but would prefer to let the film speak for itself.

We shot entirely in Brooklyn, NY with an all NYC-area cast and abundant independent filmmaking mayhem.  The behind-the-scenes story of the pomegranate splitting scene is almost worthy of a film unto itself.

The post-production work was all done in Berlin, Germany, and involved several wonderful collaborations, most notably editing by Jasmin Hoffhaus and beautiful original musical score by Maria GoJa.

Christine and I hope that you enjoy the film and that you have many questions and interpretations! 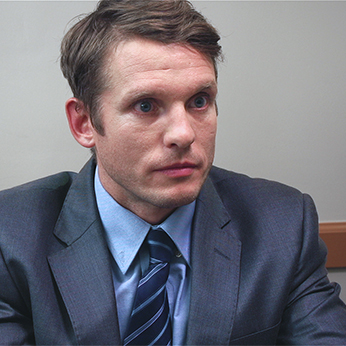 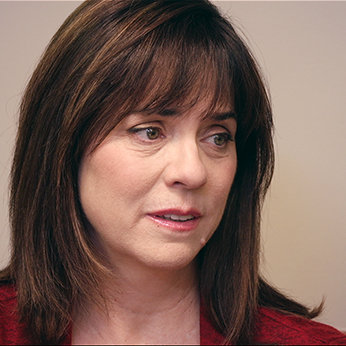 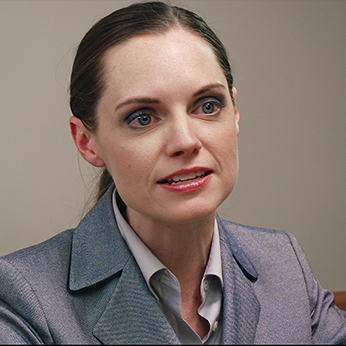 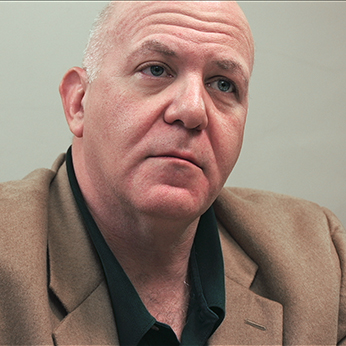 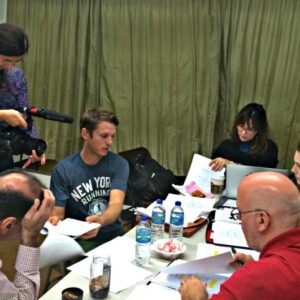 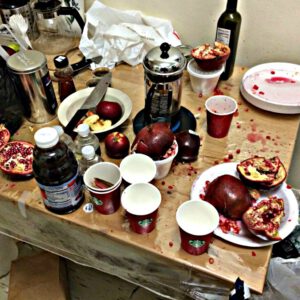 Many pomegranates were harmed in the making of this motion picture. 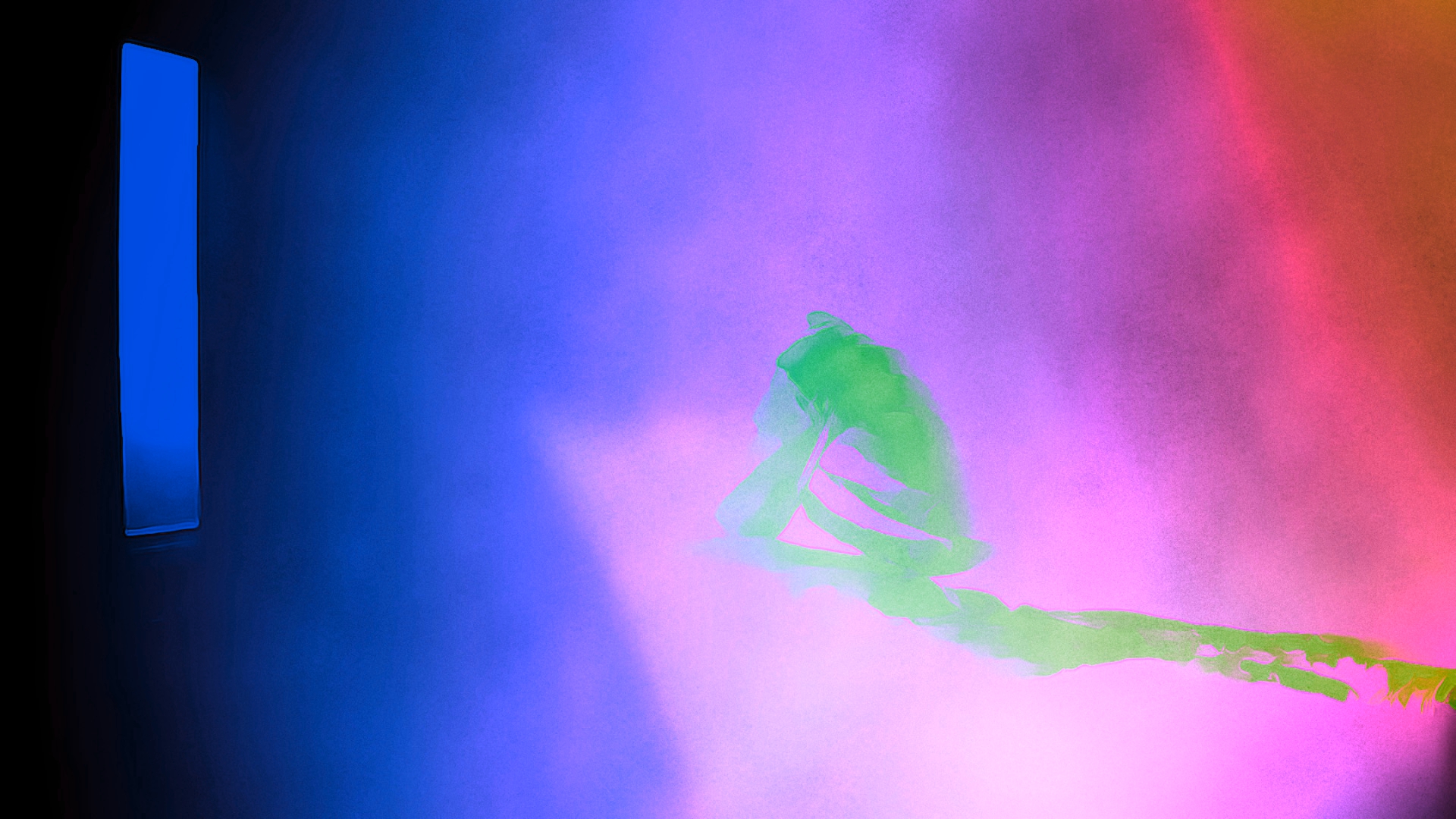 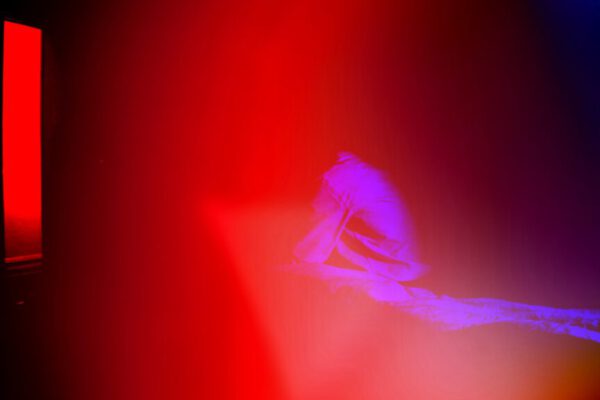 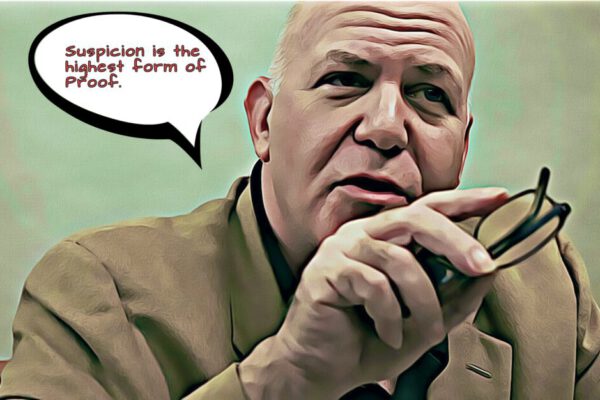 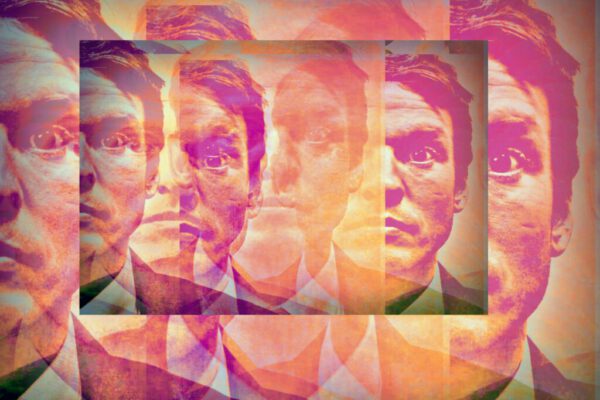 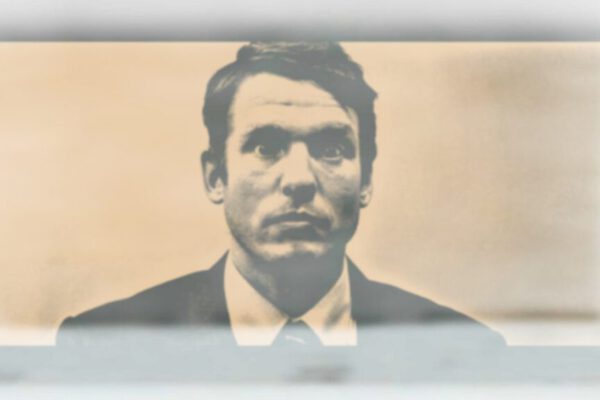 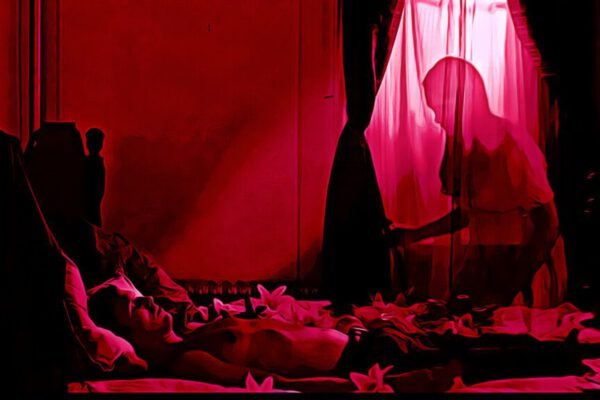 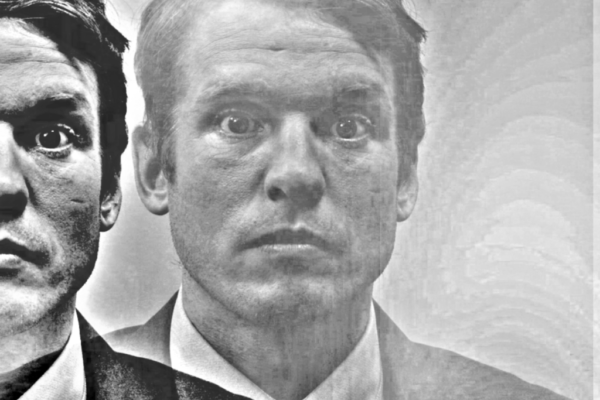 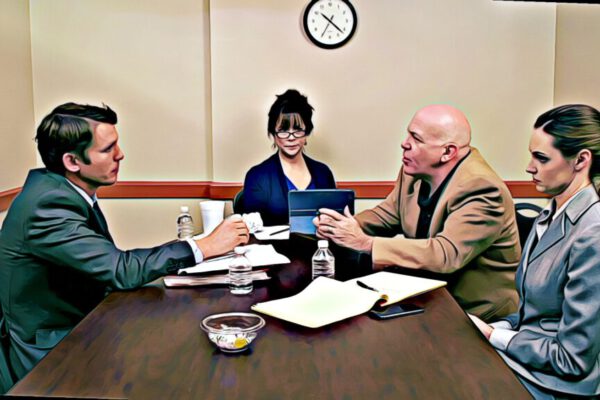 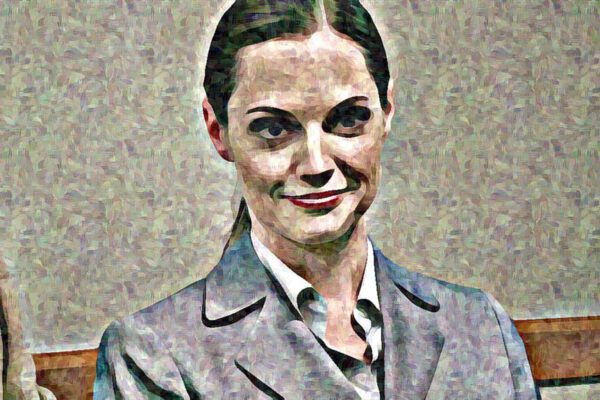 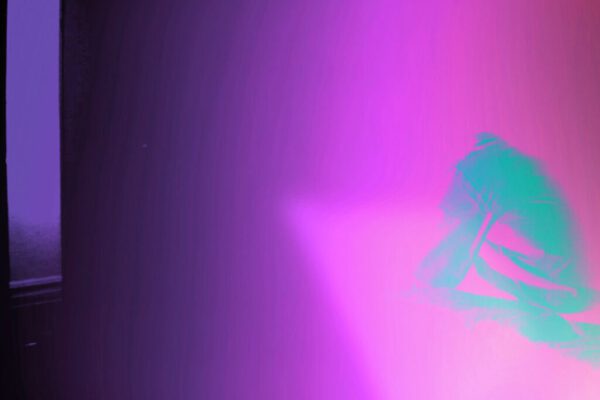 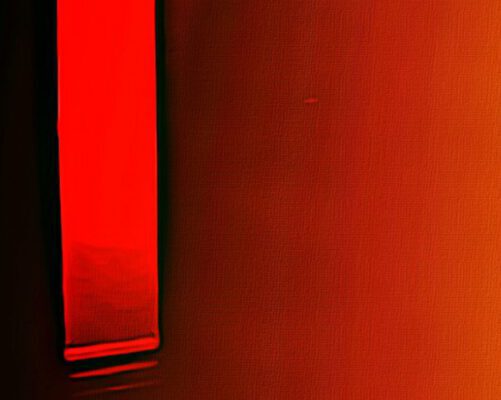 We are pleased to have been selected into the New York 2020, Lift-Off Global Network Film Festival, taking place on-line, July, 2020! 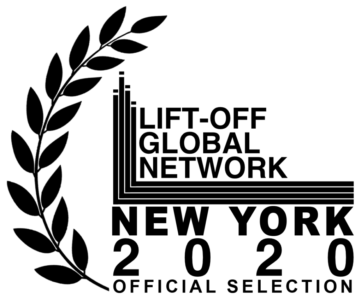